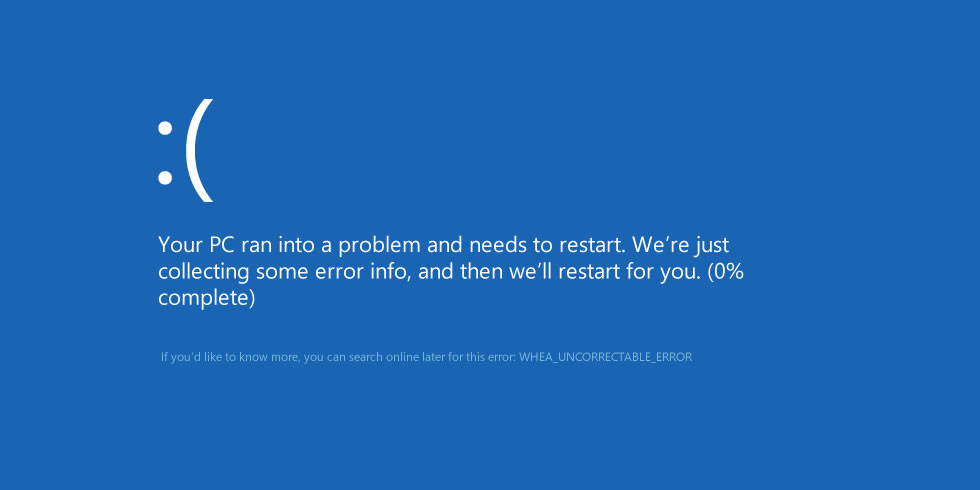 So tonight, I ran into an issue while uploading some files via FTP. My custom computer build gave me a Blue Screen of Death with the error code: “WHEA_Uncorrectable_Error.” It seemingly happened for no reason, and I have never seen it before. So what should I do?

I used to jump straight to Command Prompt and run chkdsk /f. However, I’ve learned my lesson from before. If you use chkdsk on a failing hard drive, you actually risk losing your data. Chkdsk pulls the file out to check it and puts it back in. Because of this, you could run into some pretty expensive fees for recovering your hard drive since it essentially writes over the disk.

It’s always best to see if you can back up all your files before trying to fix computer problems, especially if you’ve never done it before. Proceed with caution. You’ve been warned.

The computer kept getting past the Windows loading screen to crash moments later, restarting itself in a fit of fury. After it failed to load three times, I was able to select “Advanced Options.” Then I clicked on “Change Startup Options.” I ensured that I started up into Safe Mode with Command Prompt. This trick here is key. Honestly, as much as I love chkdsk, this newer command has found its way into my heart. You ready?

That’s it! Type that into your command prompt. Windows will scan its files for errors and fix them as needed. In my case, it turned out to be a file corruption–it could have been a driver. I thought at first it might have been the heat destroying my hardware, but it wasn’t. This handy little trick took about twenty minutes to scan and now my computer boots back up normally again.

My Laptop: Everything from Disk Cloning to Overheating 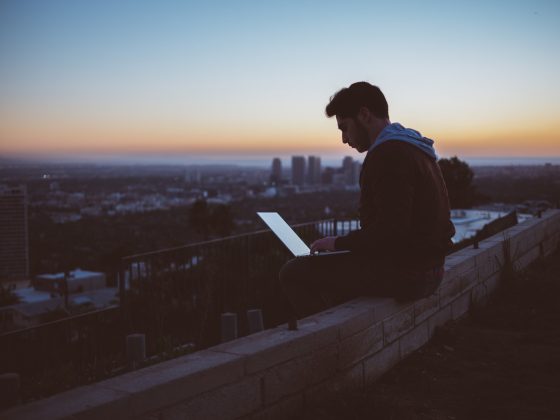 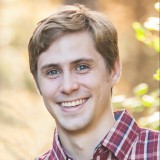